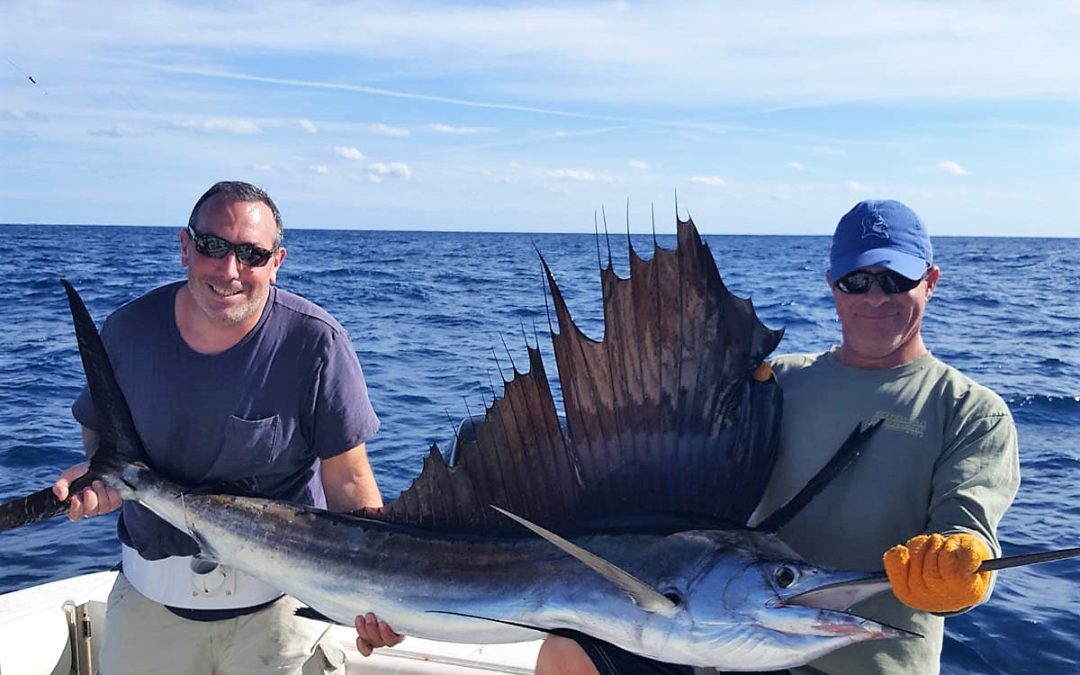 The steps you take can dramatically increase the chances the fish you catch and release will survive.

Fishing is a favorite pastime of Florida’s residents and visitors. Fishing pressure in Florida has increased dramatically over the past decade and is continuing to increase. In 2011, Florida’s recreational anglers caught roughly 121 million marine fish, 74 million of which were released. The Marine Recreational Information Program (MRIP) estimates more than 5.4 million recreational anglers took more than 22 million saltwater fishing trips statewide in Florida during 2016. 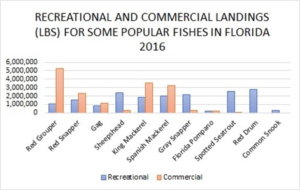 Fish are released for a variety of reasons, but increasing a fish’s chances of survival after catch and release will help ensure fish populations remain sustainable for future generations. Anglers can use various fish handling methods and gear to increase the survival of released fish.

Fish may die after release for a variety of reasons. The most common causes of post-release mortality are physiological stress on the fish resulting from struggle during capture, injuries caused by the hook, and mishandling of the fish by the angler. If you have caught a fish that you do not intend to keep or that cannot be harvested, there are several steps you can take to increase the chances the fish you catch and release will survive. Learn the following before you embark on your fishing trip or make sure that your charter captain and mate are familiar with the following:

Other Ways to Conserve Fishery Resources:
Get involved by reading more about how to increase catch and release fish survival. Practice and share the techniques! Teach your children and inexperienced anglers the few simple procedures to help ensure abundant fish populations for the future.
Read the full article on the Florida Fish and Wildlife Conservation Commission website:
http://www.myfwc.com/fishing/saltwater/recreational/fish-handling/
At Blue Devil Fishing, we believe in sustainable fishing and we have a strict catch and release policy for billfish and non-edible/non-harvestable fish. Summing it up, if you’re not going to eat it, we will release it! Let’s let the future generations enjoy fishing as much as we do.

Contact us for your fishing trips in South Florida >>