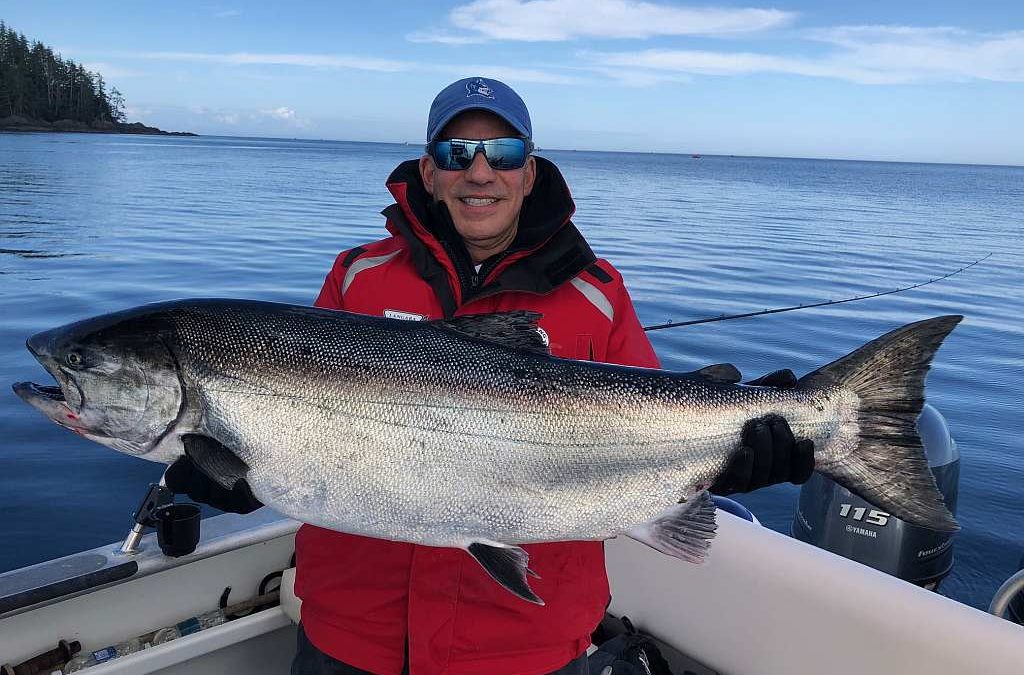 From September 1 – 4 Captain Gary Lachman and his fiancé Linda Fellner experienced the best in saltwater salmon and halibut fishing on their Great Pacific Northwest Fishing Adventure in far northern British Columbia in the Haida Gwaii (formerly known as the Queen Charlotte Islands).  Captain Gary and Linda were guests at the Langara Island Lodge, one of Canada’s premier luxury fishing lodges.  Visit their website at www.langara.com   Blue Devil Fishing will be organizing a 5-day trip back to Langara Island Lodge for July 2019, so if you’re interested, please contact Captain Gary at gary.lachman@yahoo.com and use “Langara Adventure Inquiry” in the subject line of your email. 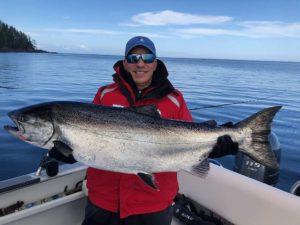 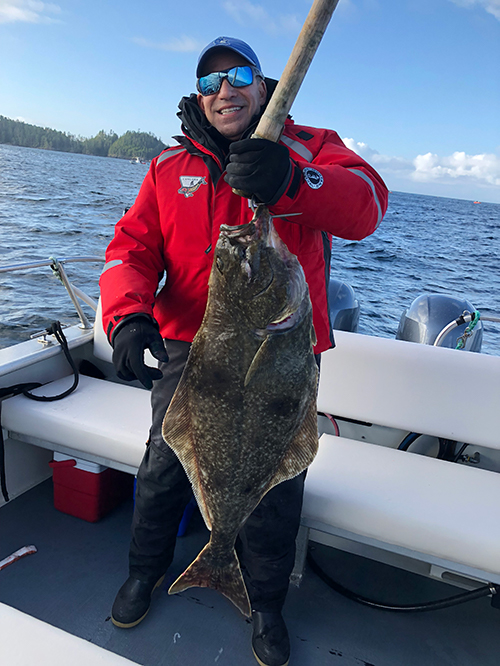 Captain Gary Lachman with a 26 lb. Halibut caught on a tempting piece of salmon in Canada’s remote Haida Gwaii. This halibut we kept and enjoyed for dinner last night! 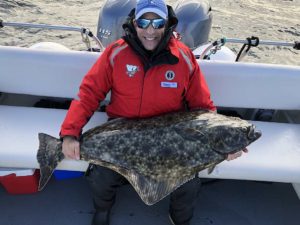 Captain Gary Lachman with a 55 lb. Halibut caught near the Langara Island Lodge in Northern BC. We released this bad boy after the photo and he swam happily back down to the bottom (215’ deep). 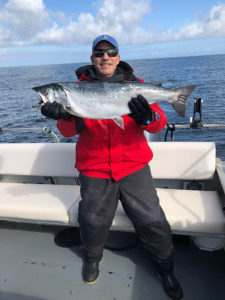 Captain Gary with a 20 lb. Coho caught off the northwest corner of Langrara Island in 170’ of water. This was a big, angry Coho!

Captain Gary Lachman with 2 Coho Salmon weighing 16 lb. and 18 lb. caught at Langara Island Lodge in Canada’s remote Haida Gwaii. This was an epic day for Coho’s as we caught a total of 14 fish and released 7 of them. 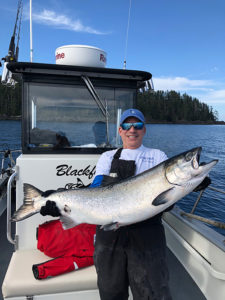 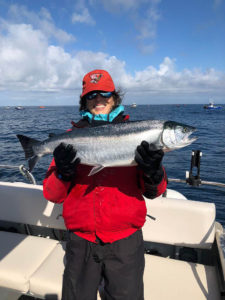 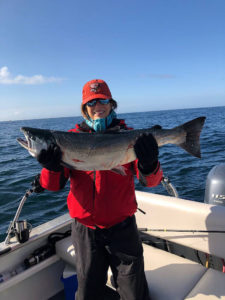 Linda Fellner holding her 28 lb. Chinook Salmon caught by Langara Island Lodge. Just two more pounds and it would have qualified as a Tyee. 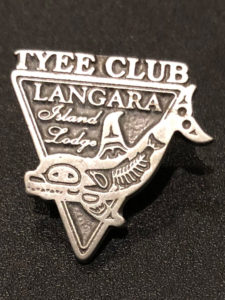 This site uses Akismet to reduce spam. Learn how your comment data is processed.

Blue Devil Sport Fishing offers ½ day, ¾ day and full day fishing trips. Prices for our fishing charters are $595/$795/$995  respectively + live bait costs + tip for the mate. We will pick you up in Boynton Beach, Ocean Ridge, West Palm Beach or your preferred location.

With notice, we can provide lunch (sandwiches and non-alcoholic beverages) for an additional charge.